Your Community Needs You!

The Upper Hutt Community Patrol are currently recruiting for more Volunteer Patrollers, for both day and Night Patrols.

Health & Safety is always top of mind, which is why Extensive Training is provided, you will always be Patrolling with at least one other experienced/trained member & all equipment including uniform and a professional High Visibility Vehicle is provided.

We act as the 'eyes and ears' for the Police, and as such will regularly interact with local Police.

If you can spare at least 4 hours once a month to patrol and are interested in joining our friendly and welcoming team, please get in touch today!

If you want to learn more - complete the inquiry form here:
https://forms.gle/z8HzAuAnEPdURxWC8 and one of the team will be in touch.

Some of the criteria required to become a volunteer:
Be community minded
Over 18 years of age
Able to pass a Police Vetting
Full Drivers License with Clean driving History
A team player
Have a spare 3-4 hours - every 4-6 weeks 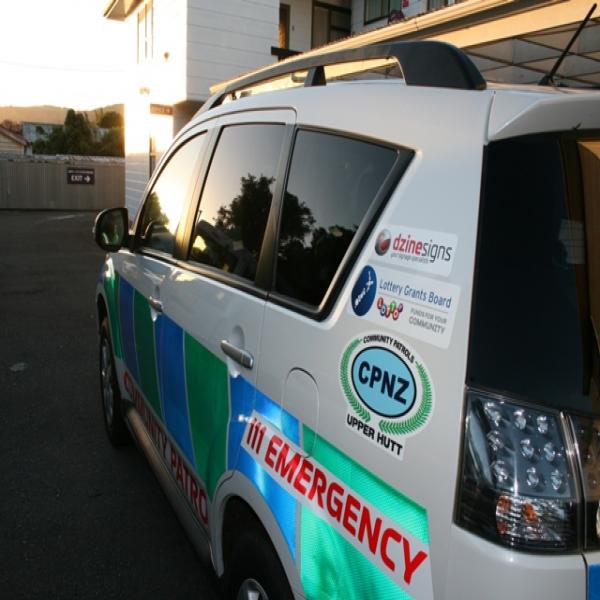 Member training involves a range of computer based on-line modules, classroom based training, and "on the job" and practical hypothetical scenario training.

Patrol Members - see the "members section" of the website for training details. 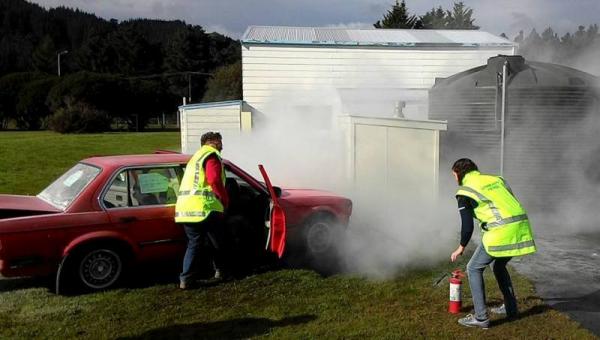 Patrollers Bill, Terry and Anthony represented the Patrol at the Wellington Airport Regional Community Awards in 2017; having taken out the Health and Wellbeing category for Upper Hutt. Whilst we were unsuccessful in winning a Regional Award, it was humbling to see so many deserving groups providing their services to the Wellington Region. 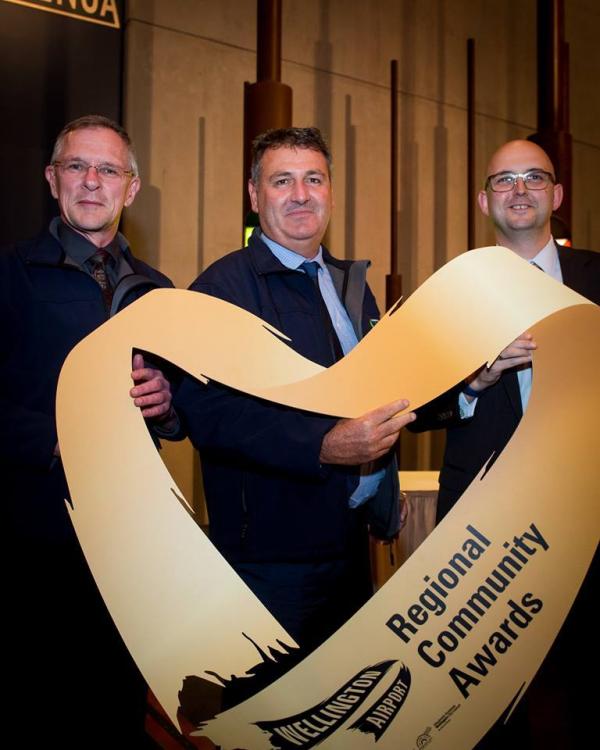 As part of the Regional Awards, Patrollers Anthony and Frank starred in a promotional video, aired for the first time at the awards dinner. 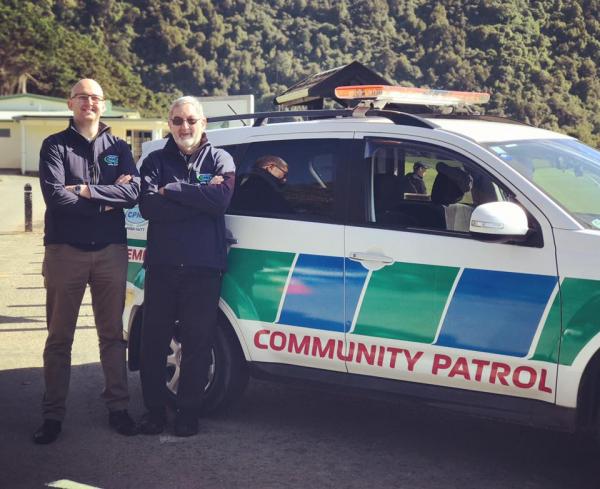 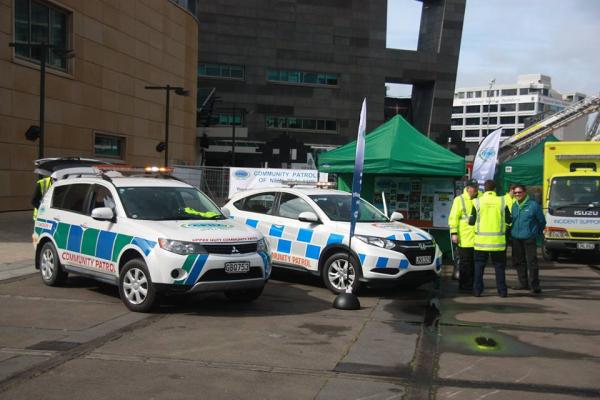 Upper Hutt Community Patrol, in conjunction with Upper Hutt City Council, run an on-going anti-graffiti project within the city (sponsored by Resene Paints and Keep New Zealand Beautiful Campaign), designed to ensure Upper Hutt is an attractive place to live. As an example,  photos show our painters at the Brown Owl shops and the adjourning underpass, making this area tidier for local residents.

well done to our very own TROLLEY dollies

Going the extra mile on four wheels, took on a different perspective recently, when two of our patrollers identified a trolley graveyard blocking a local drain. After rescuing the trolleys and giving them a good hose down, the trolleys were returned them to their rightful owners.

Below are some photos from another of our recent training days, this one focussing on practical scenarios involving accidents and crime.

THE BIG GRAFFITI paint out

A big "well done" to the team that completed graffiti eradication at Totara Park and the again at Brown Owl shops, finishing the eradication with a walkway at Timberlea.

In December 2017 one of our Patrollers was awarded a "Local Hero of the Year award" at the Kiwibank "New Zealander of the Year Awards". Bill was presented with his award medal at a ceremony at Parliament. 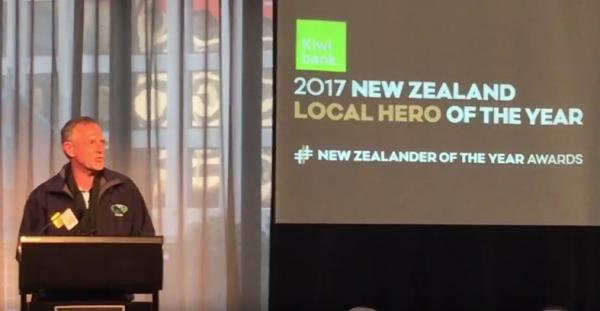 For the second time in a row (February and November 2016), UHCP are the only patrol in New Zealand to have attended the ANZAC Flag Lowering Ceremony.

Graffiti Eradication with Serve for NZ - 2016

On 21 February 2016 joined forces with Sam Johnson and his team from "Serve for NZ" as part of our graffiti eradication project and painted out graffiti in the Kelleher Service Lane, which had been badly damaged by graffiti vandalism.

Click on the image below to view the video produced by "Serve for NZ". 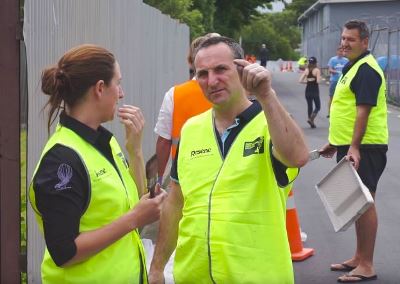