What we do » Liquor Ban Areas

What is a By-Law

A bylaw is a rule or regulation made by a Local Authority, such as the Upper Hutt City Council. The Local Government Act 2002 empowers the Council to make bylaws. The Act stipulates that the Council must first determine that a bylaw is the most appropriate way of addressing the particular problem and it then prescribes a procedure for making a bylaw. Council also has to review its bylaws every ten years.

IN RELATION TO ALCOHOL IN PUBLIC PLACES, THE BYLAW READS:

4.0 The consumption or possession of liquor in a public place (including while in a vehicle), is prohibited within the Upper Hutt Central and Silverstream Village Areas.

7.1 Everyone commits an offence who:

a. consumes or possesses any liquor in a public place in breach of the prohibition imposed by this bylaw;

The Bylaw allows Police to remove alcohol from any person breaching the ban, or prosecute an offending party; the ability to legally control where alcohol use in inappropriate is required as alcohol misuse in a public place can cause anti-social behavioural issues, Police will (if available) take action against any breach.

From a Community Patrol perspective, Patrols will report any breach of the liquor ban, particularly if the presence of alcohol is associated with any other anti-social activity. Alternatively, if the situation appears "safe", the Patrol may politely advise the party that there is a Liquor Ban in  effect within the area; and the reaction is generally one of thanks from the public, for the advice received, and compliance. 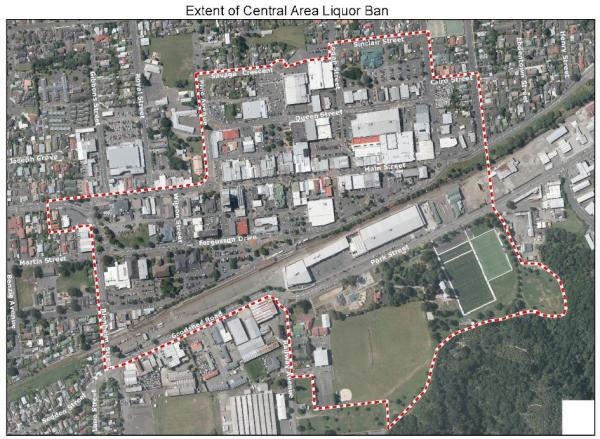 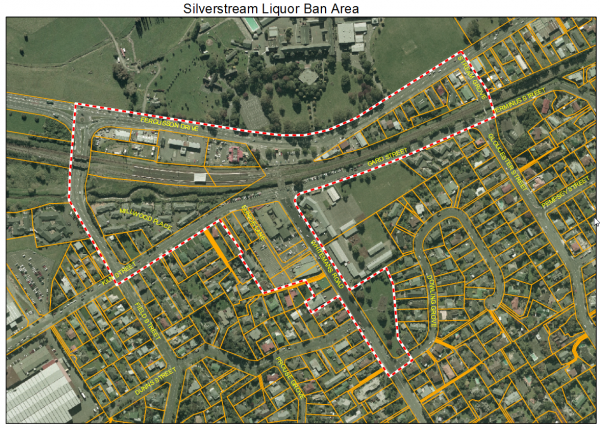